It all began on the evening of June 22, 1949, when a small group of faithful supporters sat on park benches in the old Chautauqua building to see the first Guild show, Victor Herbert’s “Sweethearts.” Tickets cost $1.50.

The idea flourished and the enthusiastic response to the new organization’s first show prompted presentation of three shows in 1950, a pattern that followed until the season was expanded in the year 2000.

Prospect Park provides a historical setting for all QCMG productions. Nestled among trees, the park overlooks the Rock River valley. The Tri-City Railway Company built the ‘Prospect Park Pavilion,’ as it was then known, in 1903 on property that later became a Moline city park.

In earlier days visitors could arrive via trolley provided by the railway company. Often referred to as a little ‘Coney Island,’ the park housed a switchback railway ride similar to a roller coaster as well as pony rides and a zoo. Although the theater originally served as an auditorium for the popular Chautauqua programs, it fell into disarray after the advent of motion pictures and automobiles decreased the demand for such entertainment.

During 1949 the Quad City Music Guild chose the theater for the site of its first production, ultimately saving the pavilion from demolition. Over the years many improvements have been made to the building. A cement floor was laid, dressing rooms furnished, curtains purchased, and orchestra pit developed and a workroom constructed beneath the stage.

Today audiences can enjoy the view from the theater perched atop a picturesque lagoon. The soft drinks, candy, hot dogs, and popcorn available to patrons before the performances and during intermission are a throwback to a bygone era where park-goers often picnicked and swam in the lake. 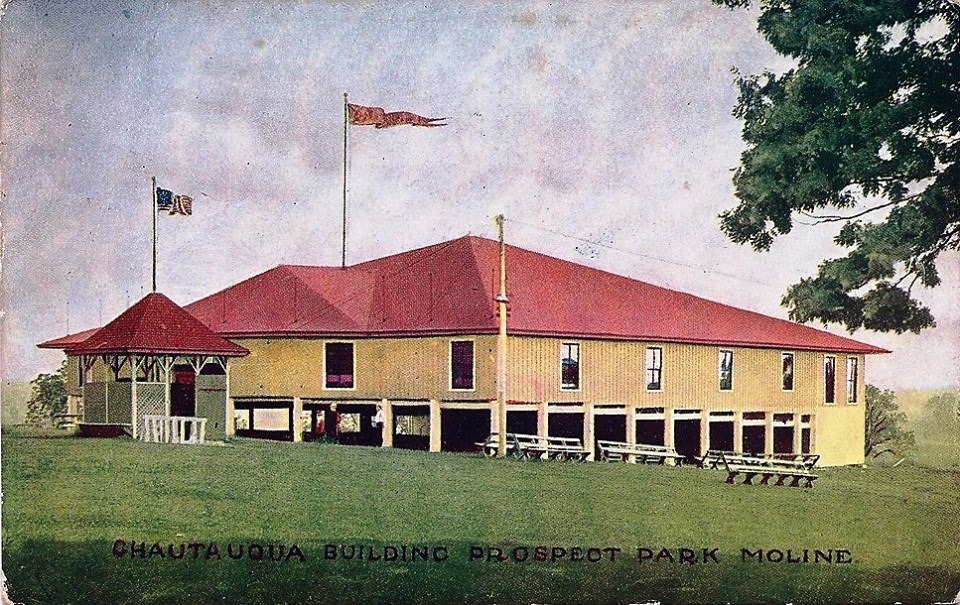 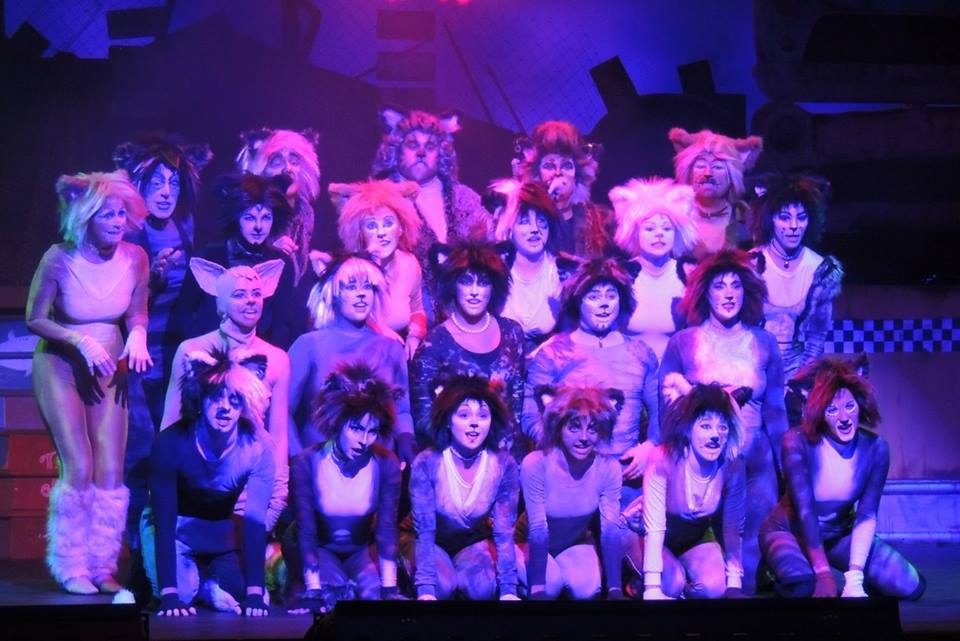 Quad City Music Guild has always provided the excitement of live theater exclusively using Quad City area performers. The QCMG founders’ decision to use only local, non-professional residents in all production aspects became a governing principle of the organization. Through the years thousands of area residents have been involved in the productions, some for a single show, others for a season or several years, real veterans for decades.

One of QCMG’s original goals included awarding monetary scholarships to these participants for further study in a musical or dramatic field. Although organized as a non-profit entity, QCMG has provided over $30,000 to the Quad City community since first awarding training grants in 1953. QCMG allows area audiences to further reap the rewards of its scholarship program by also providing a creative outlet for application of these skills learned by past grant recipients in their studies.

Quad-City Music Guild relies heavily on the volunteer spirit for all aspects of their performances, including the directing, acting, choreography, orchestration, lighting, sound, set construction, and concessions. Guild workers range from senior citizens to grade school youngsters, contributing countless hours of community involvement to the Guild.

To date, QCMG producers and directors have utilized the skills of over 15,000 participants. To paraphrase a page from ‘The Vagabond King’ program (1950), “The actors, the actresses, the members of the ensemble on the stage,… the men and women backstage, in the orchestra, and those who have worked for many months on the multitude of details… these are your neighbors and friends.”

The complete project was met with great enthusiasm from our patrons. All of our productions in the year 2000 were completely sold out.

Since the renovation of the theater in 2000, QCMG has enjoyed tremendous artistic success and further expansion. By completing the new all-weather facility, the Guild was able to expand its number of productions from 3 to 5 for each year; creating a spring show and a holiday show in December in addition to the traditional 3-show summer season. Recent updates and expansions to the building have included new seats for the theater in 2011, as well as the brand new Costume Shoppe and stage-level Scene Shoppe, completed in 2014. 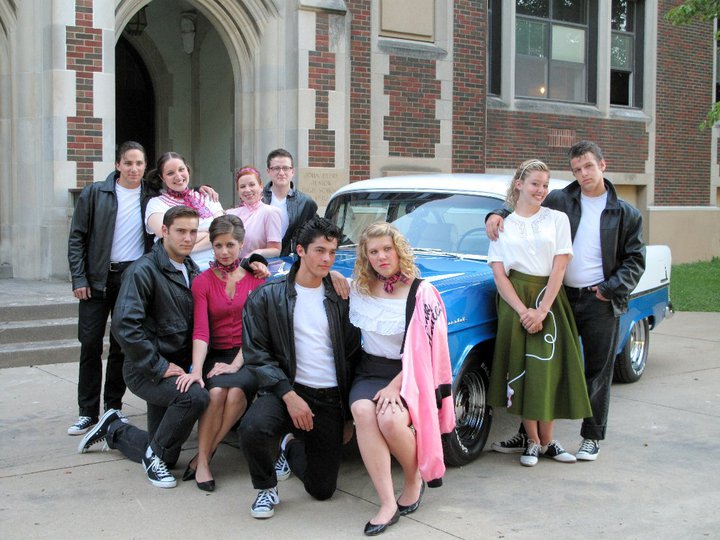 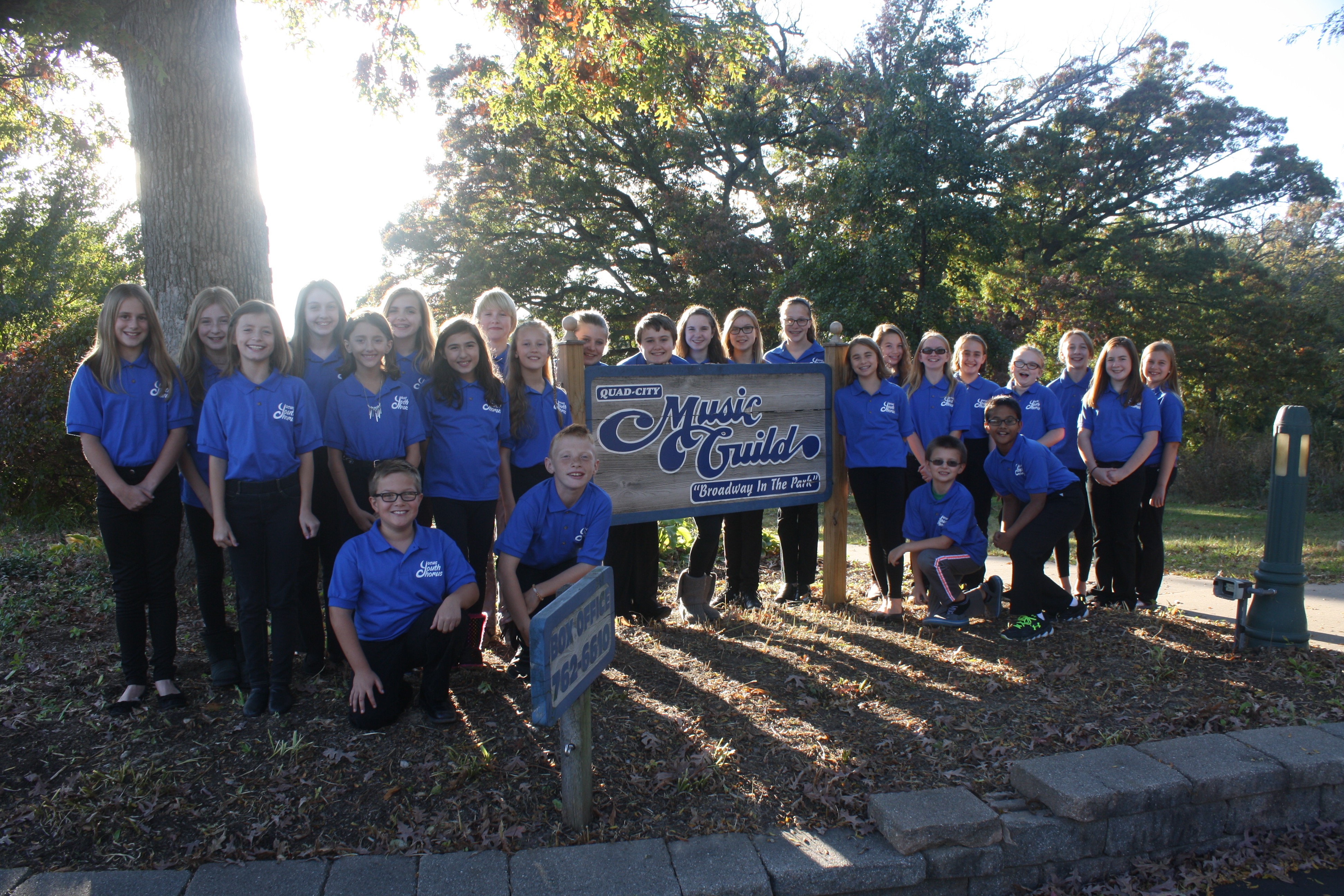 QCMG continues its extraordinary efforts to give back to the Quad City community that has graciously supported the organization for nearly 70 years. The Guild continues its training grant programs to those participants pursuing further study in music and drama, supported in part by a generous grant from the Robert V. Fairman Endowment at the Community Foundation of the Great River Bend. Additionally, Music Guild provides community outreach to various organizations throughout the region, including invitations to assisted living centers and other entities to invited dress rehearsals of every production at the theater.

The Costume Shoppe provides costume rentals to numerous area schools, community theaters, churches and other organizations for a small donation; featuring an extensive collection of costumes and accessories from every time and fashion period imaginable. In 2004, QCMG produced the fund raising event, “Some Enchanted Evening” which raised thousands of dollars to be used in the renovation of the Prospect Park picnic pavilion; a thank you to the city of Moline and Quad City community for their ongoing support.

Welcoming Audiences for Decades to Come

Continuously in pursuit of artistic excellence and variety of programming, QCMG has greatly expanded its repertoire of productions in recent years, all while continuing its tradition of producing classic audience favorites. Since 2000, the following shows have had their Music Guild premiere: Children of Eden, Jekyll and Hyde, Sugar!, Beauty and the Beats, The Drowsy Chaperone, Thoroughly Modern Millie, 9 to 5, All Shook Up, Dirty Rotten Scoundrels, The Producers, Aida, Young Frankenstein, Urinetown, Les Miserables, Mary Poppins, Chitty Chitty Bang Bang, A Chorus Line, Shrek, and many more.

Audiences continue to respond with joy and enthusiasm, and in 2015, QCMG welcomed its 750,000th patron to Prospect Park in Moline.

QCMG continues to add to its storied history of high-quality musical entertainment and community involvement into the 21st century and beyond, and we cordially invite you, your family, and your friends to be part of this long-treasured Quad City experience. 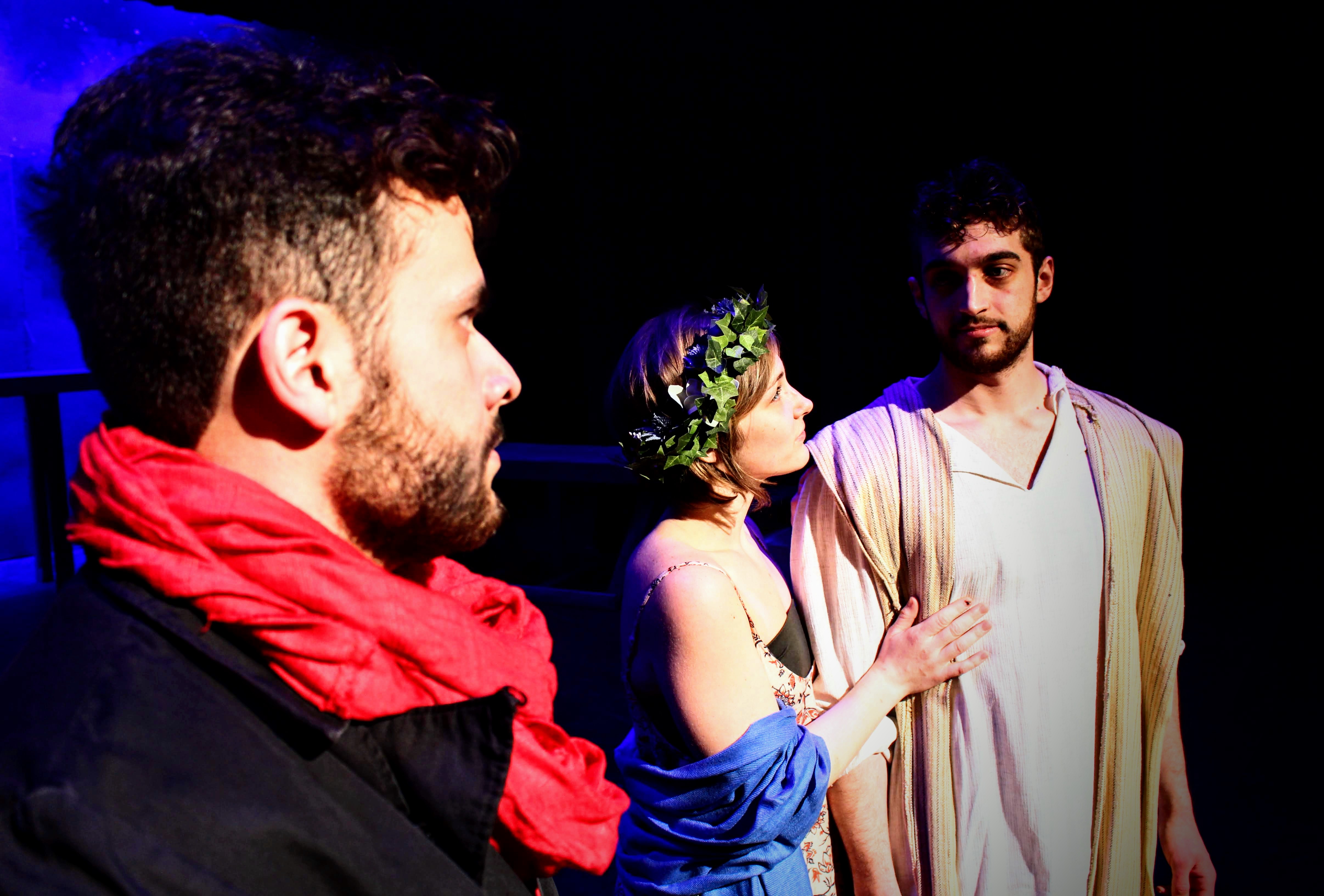